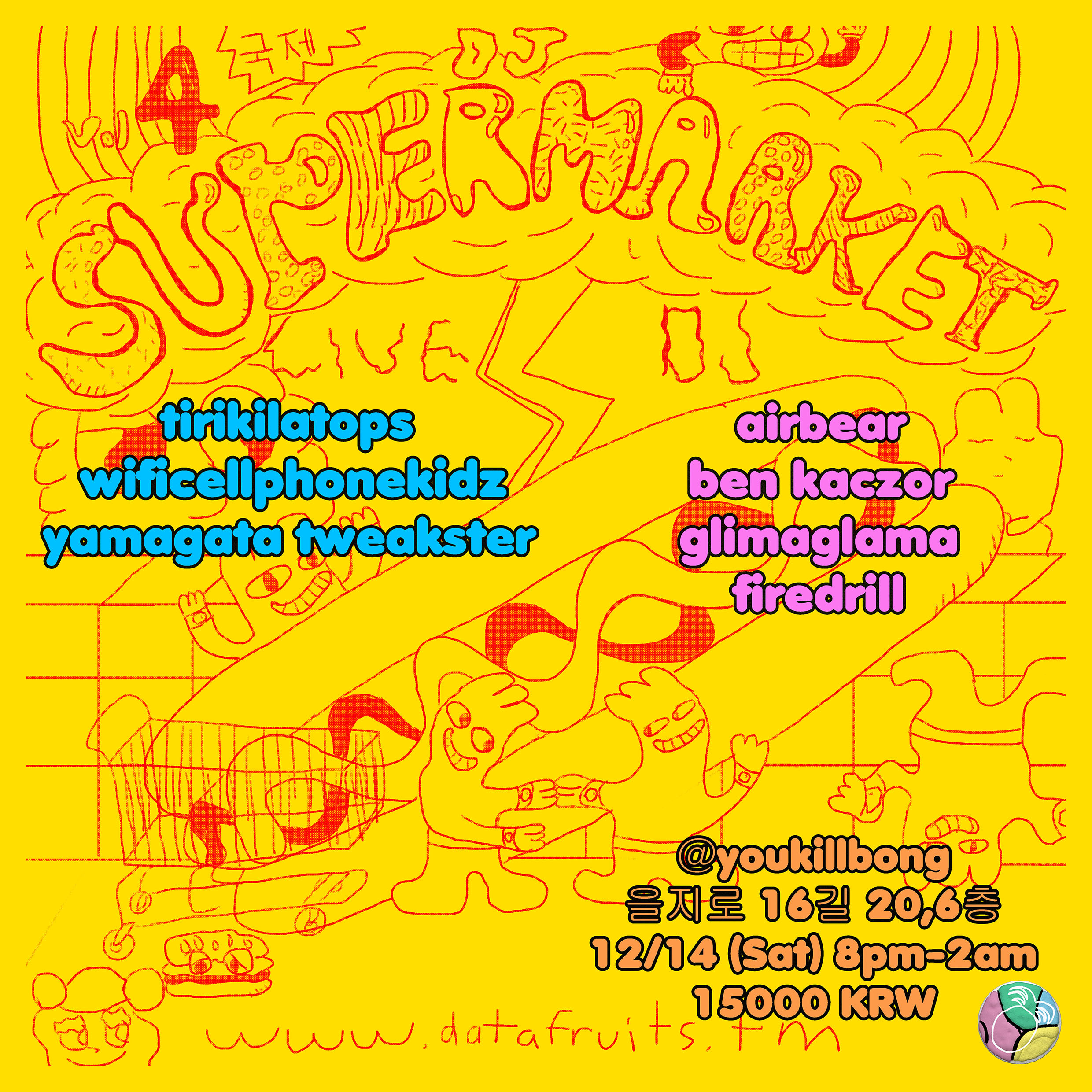 DJ and occasional promoter based in Seoul, South KOREA. Has played with the
likes of Chee Shimizu, Tornado Wallace, Hunee, Young Marco, Powder and Roman
A set from Airbear defies genres and generations, taking you from deep techno to underground Italo cuts and more
Flugel and has had mixes featured on Red Light Radio, NTS radio, and Boiler Room

A collaboration between UK and Korean
artists and musicians currently based in the UK.

Techno, House and ambient soundscape music albums have been released on Files Rec, Soul Notes, as well as his own label KCZ/CZT/KCZX. Currently, he is visiting South Korea as part of his second Asian tour.

man and machine, dance music provider man is korean guy, hahn vad. usually performing live show in seoul's hongdae area, specialized entertainer with street dance performance, cooking zzapagetti on the stage, kicking performance on the road, lead audiences from the club stage into the outside of club then run with them, ride a bus performance(normally on the way of the street gig), sex with pavement performance, my sublime onanie freeze, usually joining to social protest or demonstration. in june 2013, yamagata tweakster joined and performed in two sound demos at shinjuku, tokyo, japan. and so many street demos in south korea also.

It plays a variety of music such as uk garage, jersey club, juke/footwork, pops and disco. ⠀
I used to be active in Seattle, Tokyo, and now I am active in Seoul.
I am currently running Internet radio, label Datafruits.

Formed in 2018, they have already played many gigs in Korea, Japan, and the US in the past year. Planning to release an album on datafruits in late 2020. 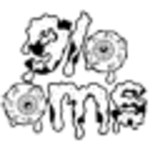 glooms]: sure, but your buying the next round!